Stroll With Me To The End Of The Universe And Back

I started this year very low key and spending a lot of time with someone that I apparently enjoy spending every waking moment with. Life is so funny how sometimes when you're looking for a specific thing it isn't what you're going to get. When it comes to love...it was definitely not love at first sight. In fact, he is everything I'm not or never dated but the universe has a funny way of leading you to what you need. 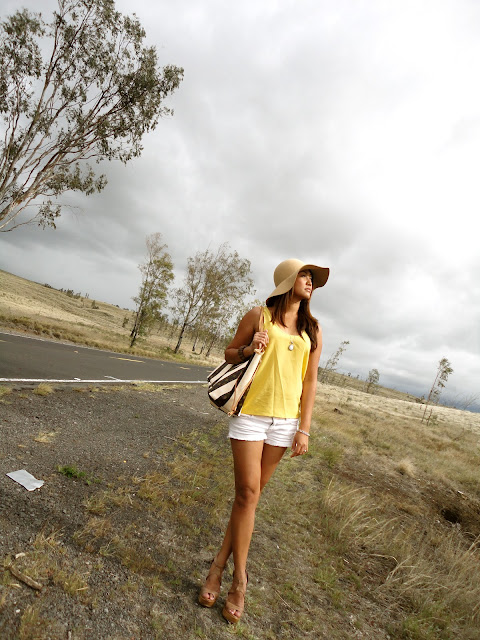 (Looking towards west for the sun) 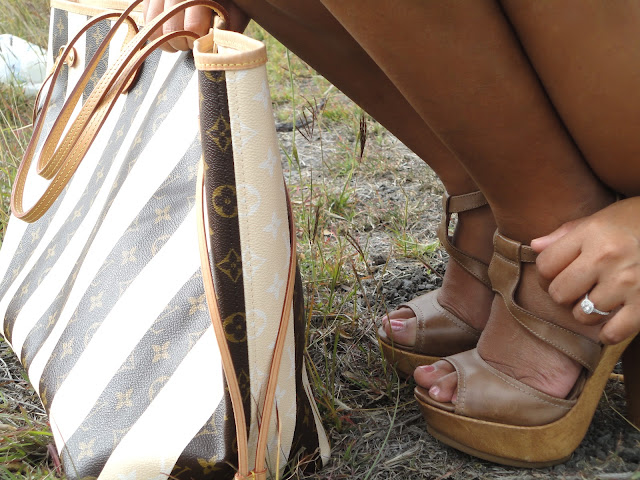 (Louis Vuitton Rayure Neverfull, my favorite purse right now. I can fit everything including my puppy!) 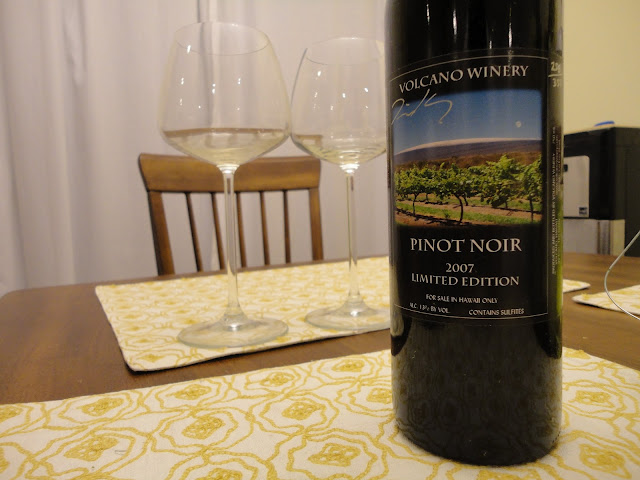 (Celebrating with a bottle of Pinot Noir from Volcano Winery. Winery located on the Big Island) 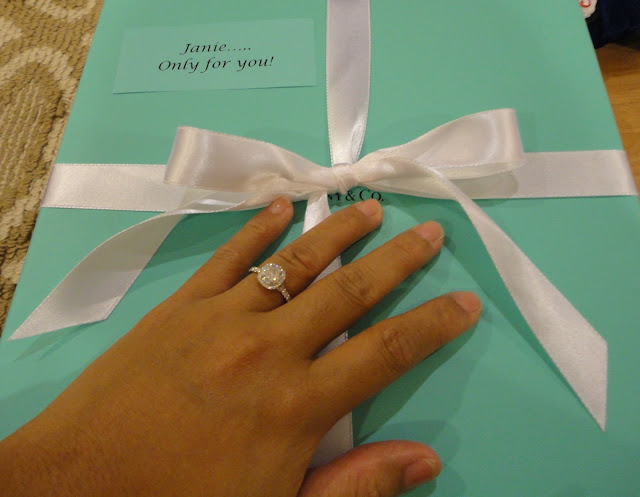 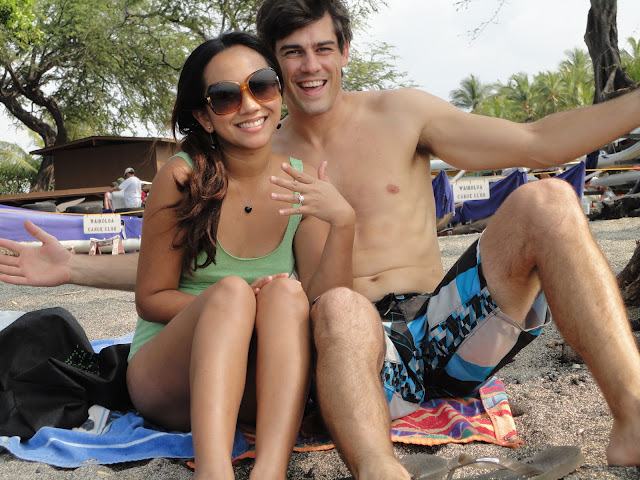 (My fiance and I after he proposed. Taken at A-bay in Waikoloa on the Big Island. Beautiful beach and perfect to watch the sunset)

So I got engaged early on this year and I have to say the proposal wasn't theatrical, there weren't many witnesses, and he didn't get down on his knees. In fact, he proposed to me near a trash can after I inhaled a foot long pastrami sub! I wore jeans and flip flops. I was actually upset with him because my nails were unpolished and I barely had any makeup on. Days or weeks leading to this unconventional/untraditional proposal we were looking at the yellow cushion cut diamond soleste engagement ring  from Tiffany & Co. Yellow has always been my favorite color so he gets a call saying that the ring came in and see if we wanted to see it. I live about 2 hours away from the store. So, we get there and the lady open the box and I'm completely in awe. My fiance looks at it and tells her that it wasn't the yellow diamond that he ordered. He was very adamant about getting the yellow diamond so we were told that in about a week they would have the correct ring shipped. But I fell in love with it and I voiced my opinion that I loved it. But he was set on getting the yellow one. A week felt like an eternity. He told me that we were just going to look at the ring. I knew he was going to propose but I didn't expect he would do it that day and he planned it. That 2 hour car ride involved me being upset that we had to drive just to look at another ring and I didn't want to go. When we got to Waikoloa and after I threw the remains of my sub, He tells me that he made a decision. He said that he already picked out the ring. I was really upset. I asked why did we drive 2 hours for. He takes my hand and with a shaky tone in his voice he begins to exploits words and emotions that I've never heard and seen before from my unromantic and logical boyfriend of 5 years. It honestly felt like time stood still with my heart. He said that the universe picked that ring for me and like everything else that I've been gifted in this lifetime...including him. After I said yes and tears streaming down my face we walked to the Tiffany store and in the window there was a big Tiffany box and people that know me I love the boxes. I look at the displayed box there was a little note that said, "Janie...only for you!" I look at him and said, "wait I'm Janie!" So, we walked in and I asked the most dumbest question, "is that for me?" The man replied, "are you Janie?" I replied yes and asked if it contained anything. He took it out of the display case and told me I had to find out. Everyone at Tiffany Waikoloa were wonderful and had leis and champagne for us. They knew that, that day was a day that I will always remember.
I've witness many proposals and I can only say is that you don't have to have a fancy dinner or red roses leading to a bended knee or have a million spectators witness...all that matters is the two of you. Honestly, he could of proposed to me sitting on a toilet. I know and he knows why we are where we are and want/ need to be. That is all that matters.

Soul Searching Down Under- Australia

Today was a day that I felt attached to the uneasiness of uncertainties and mild conflicts with how my life is going or where it is heading.... 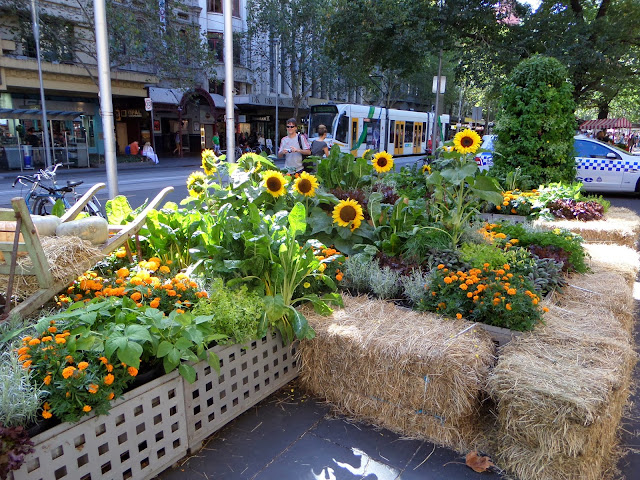 Janie Joy
Aloha! My name is Janie Joy. Part time resident of HI + CA. Co-owner of Aloha Sourced. Janie's Joy is a lifestyle blog that encompasses everything that brings joy to my life: traveling, food, saving & making money, and everything in between. Showing glimpses of my life and hoping you will find inspiration to find and do what brings JOY to yours. Follow me on instagram: janies_joy for more glimpse of my random daily life.